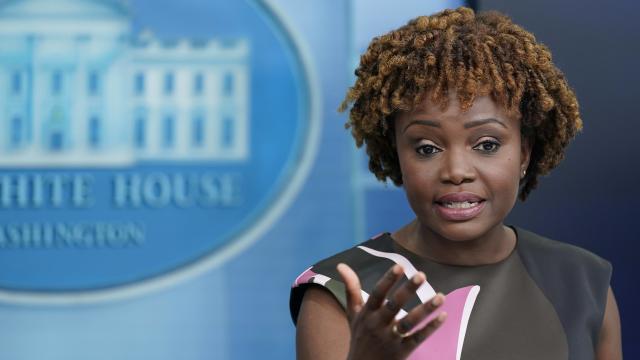 Donald Trump called it “siege,” a “raid,” a modern-day Watergate, complete with nefarious safe-crackers. Florida Gov. Rick DeSantis darkly suggested the Biden administration – or “the Regime,” as he phrased it — had seconded law federal enforcement to target its political opponents and that this meant the United States was now a “Banana Republic.” Rep. Marjorie Taylor Greene, R-Ga., who has been quoted saying that she is not sure that al-Qaida carried out the 9/11 attacks and has flirted with the belief that the U.S. government is controlled by a Satanic pedophile cult, had a three-word response: “Defund the FBI!”

To put it mildly, MAGA-land erupted last night at the news that the former president’s Mar-a-Lago private club and mansion in Palm Beach, Fla., was searched for several hours on Monday by FBI agents. They evidently found what they were looking for: presidential materials that Trump removed from the White House, among them, according to early press reports, “many pages of classified documents.”

The National Archives has prevailed upon Trump since he left office to hand over 15 boxes of presidential materials, which he is legally bound to do. Thus far, however, Trump has not complied with that request.

No criminal charges have been filed against the former president, and the Department of Justice has remained tight-lipped about its ongoing investigation. “President Trump and his legal team have been cooperative with FBI and DOJ officials every step of the way,” said Christina Bobb, one of Trump’s lawyers.

Never in the history of the country have G-men come knocking at a former chief executive’s private residence looking for state secrets with possibly seismic bearing on U.S. national security. That was proof in itself to a host of GOP politicians and conservative pundits that this unprecedented search was just another “deep state” Democratic stitch-up to persecute Trump.

Worse, Trump’s supporters have speculated, could this all be an elaborate attempt to keep their standard-bearer from running for president in 2024, something he has all but said he’s going to do?