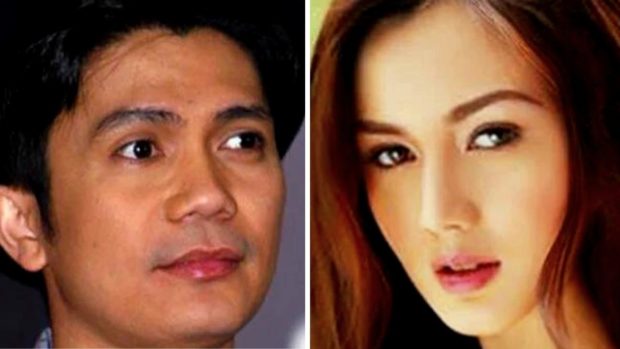 MANILA, Philippines — The Taguig City Court has ordered the arrest of actor and television host Ferdinand “Vhong” Navarro for the acts of lasciviousness case filed by model Deniece Cornejo in 2014.

“After personally evaluating and taking into consideration the Information filed…, as well as the allegations in the complaint-affidavit executed by the offended party, which are all under oath, together with supporting documents, the Court finds that there is probable cause to hold the accused for trial,” read the order of Taguig Metropolitan Trial Court (MeTC) Branch 116 Presiding Judge Angel Francesca M. Din.ADVERTISEMENT

The court has set a P36,000 bail for Navarro’s temporary liberty.

Navarro’s lawyers maintained that he is the victim of serious illegal detention and grave coercion.

The TV host surrendered before the NBI Monday.

“Mr. Navarro is a very optimistic and prayerful person; fortunately, he has the support of his family and friends. Ang gusto nya magpasaya ng mga tao [What he wants is to bring joy to the people] so he is trying to overcome this. He knows he is innocent. He knows there are people who continue to believe in him. So, even if this is very disturbing, di ko naman pwede sabihin hindi sya naaapektuhan [I cannot say that he is not affected by this], pero life goes on, and he will continue fighting,” his lawyer Alma Mallonga told reporters.