Alex Marquez believes his brother Marc is once again “making magic things” on the Honda MotoGP bike and says he is favourite for victory in this weekend’s Aragon Grand Prix. 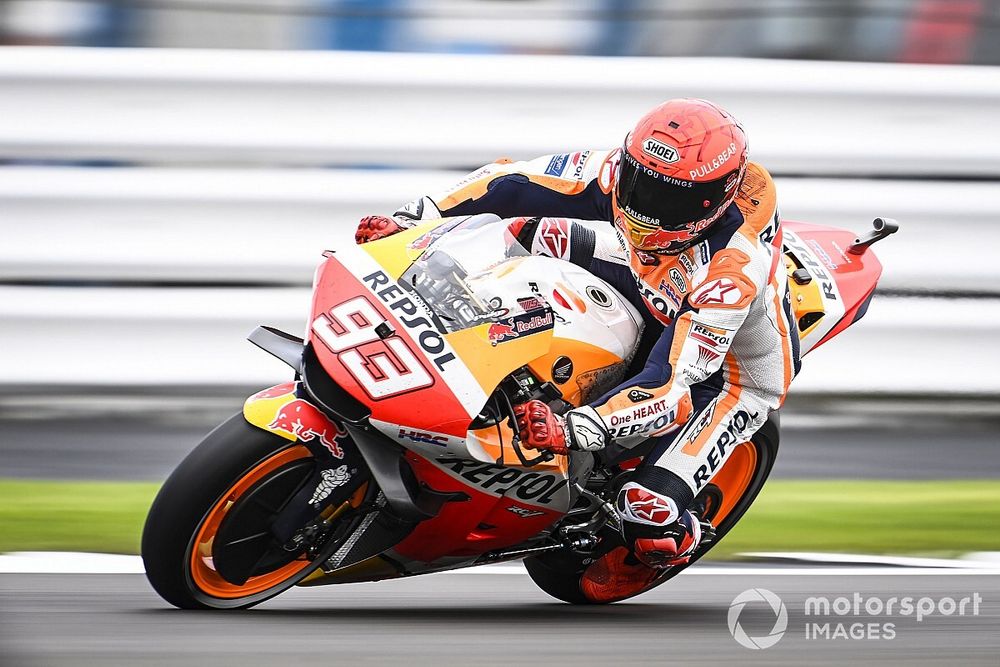 The Aragon circuit is the second anti-clockwise circuit MotoGP visits in 2021, with Marc Marquez having won at the first in Germany in June – the left-handed nature of the Sachsenring masking his physical limitations with his recovering right arm he badly broke last year.

Throughout his career Marquez has been a specialist on anticlockwise tracks, winning the last 28 out of 40 he has raced in the premier class.

This has led many to peg the six-time MotoGP world champion as favourite for the Aragon GP weekend, with his younger brother Alex – who was second in last year’s Aragon GP – believing this is a safe bet to make having observed the factory Honda rider’s data since his return in Portugal.

“If I need to put money [down] I’d put [it] on Marc,” Alex said of his brother’s chances of victory in Aragon this weekend.

“So, I think it’s the correct one before coming here to put him [as the favourite].

“He’s really close, ok he did some mistakes in the last races. But I think he’s closer than ever to that level he was.

“Just some things need to [come together], but he knows what and I saw in the data from Portimao to here. So, he’s again making those magic things.”

Marc Marquez has admitted in recent rounds that his riding style on the Honda is still not natural as his arm continues to heal, so remains wary of his own chances at Aragon.

“I mean, I know that in FP1 I will feel very good, but it’s something that during the weekend I will need to understand,” he replied when asked by Motorsport.com if he felt he could replicate his Germany success this weekend.

“We will stress less the right arm, but we will see because also sometimes the position on the left corners is not completely natural.

“But anyway, I want to ride the bike and don’t think a lot about the arm.”

Marquez has trialled a number of changes to his RC213V this season to try to adapt to some of the bike’s pitfalls that in the past he would have compensated with through his riding style.

Most notably he has been the only Honda rider to continually use the new chassis introduced at Assen, while he has gone back to a scooter-style rear brake system in recent rounds.

“Of course, it depends on the changes of the bike,” he said when asked if his riding style changes would be permanent.

“For example, the scooter brake is something that I already tried in the past, but I felt like it was not a big improvement, and now I retry with some modifications.

“It’s true that this year I’m struggling in many areas.

“Some of these areas are the same areas we struggled with in the past, but it’s true that some areas are new, some areas that before I was able to manage or adapt to by riding style and now I can’t.

“I try, in my mind it’s something I want to do, but I can’t in the moment, so I try to adapt the bike in different ways to lose less time in those specific points.” 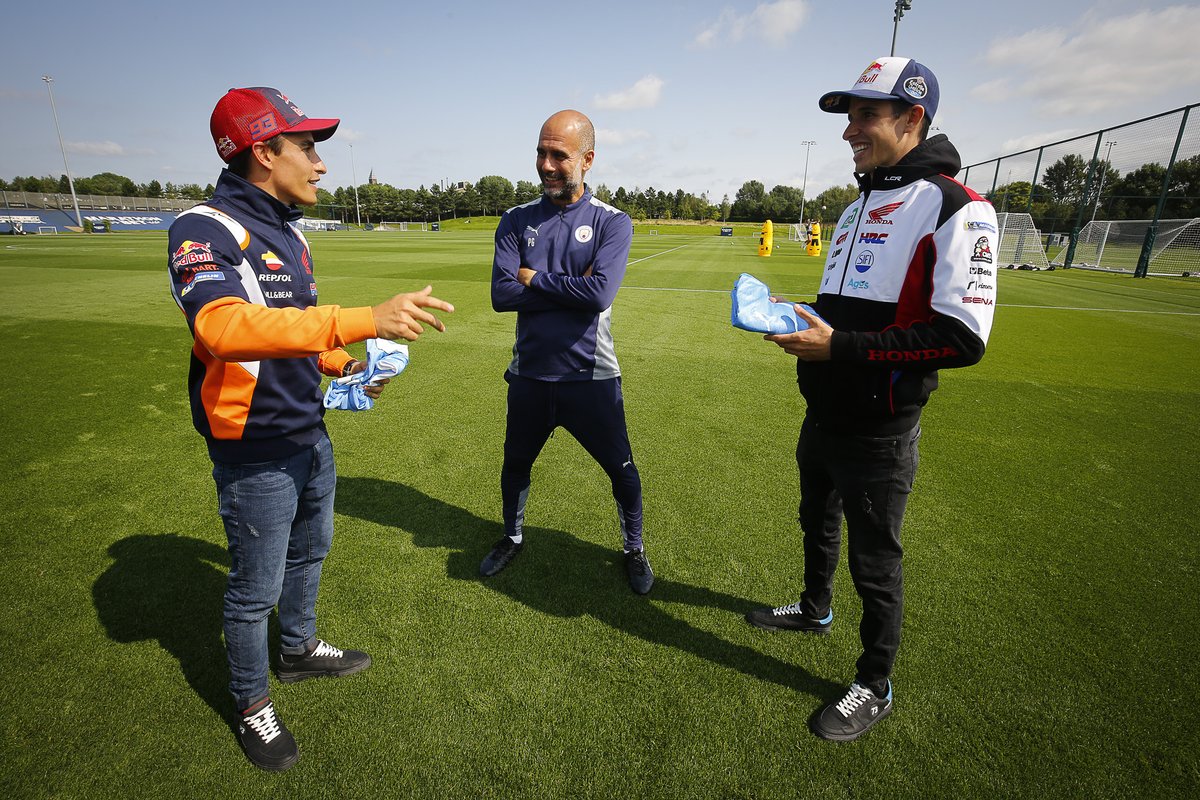