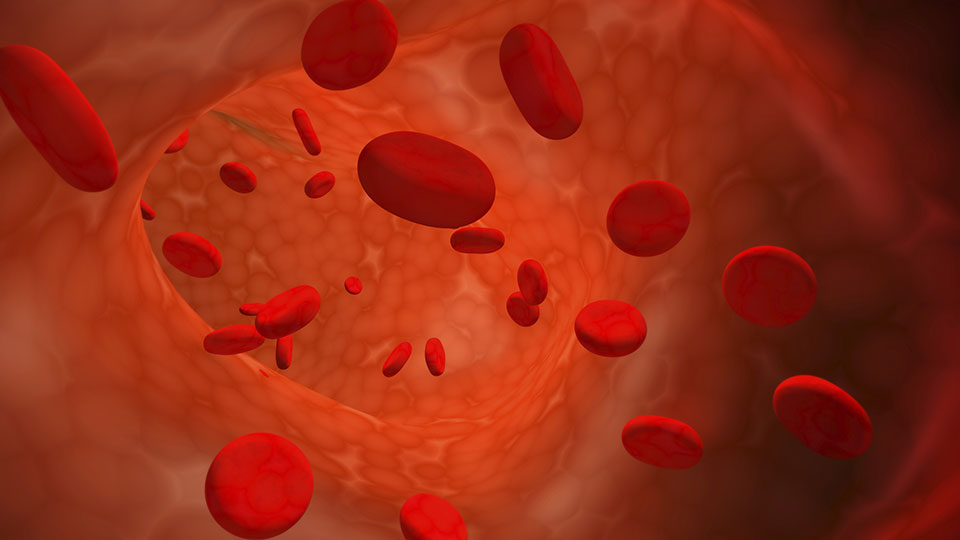 A study published by scientists at the US National Institutes of Health says one’s own antibodies attack the cells lining the brain’s blood vessels, causing damage.

WASHINGTON – A small new study published Tuesday by scientists at the US National Institutes of Health suggests that the immune response triggered by coronavirus infections damages the brain’s blood vessels and could be responsible for long Covid symptoms.advertisement

The paper, published in the journal Brain, was based on brain autopsies from nine people who died suddenly after contracting the virus.

Rather than detecting evidence of Covid in the brain, the team found it was the people’s own antibodies that attacked the cells lining the brain’s blood vessels, causing inflammation and damage.

This discovery could explain why some people have lingering effects from infection including headache, fatigue, loss of taste and smell, and inability to sleep as well as “brain fog” — and may also help devise new treatments for long Covid.

“We had previously shown blood vessel damage and inflammation in patients’ brains at autopsy, but we didn’t understand the cause of the damage. I think in this paper we’ve gained important insight into the cascade of events.”

The nine individuals, aged 24 to 73, were selected from the team’s prior study because they showed evidence of blood vessel damage in their brains based on scans.

Their brains were compared to those from 10 controls, with the team examining neuroinflammation and immune responses using a technique called immunohistochemistry.

The scientists discovered that antibodies produced against COVID-19 mistakenly targeted cells that form the “blood-brain barrier” — a structure designed to keep harmful invaders out of the brain while allowing necessary substances to pass.

Damage to these cells can cause leakage of proteins, bleeding and clots, which elevates the risk of stroke.

The team found that normal cellular processes in the areas targeted by the attack were severely disrupted, which had implications for things such as their ability to de-toxify and to regulate metabolism.

The findings offer clues about the biology at play in patients with long-term neurological symptoms, and can inform new treatments — for example, a drug that targets the build-up of antibodies on the blood-brain barrier.

“It is quite possible that this same immune response persists in Long COVID patients resulting in neuronal injury,” said Nath.

This would mean that a drug that dials down that immune response could help those patients, he added. “So these findings have very important therapeutic implications.” —Agence France-Presse