Along with current Tech 3 stablemate Danilo Petrucci, Lecuona was left in the cold by KTM following the Austrian marque’s decision to promote current Moto2 riders Raul Fernandez and Remy Gardner next season.

The Spaniard has been linked to one of the vacant rides at what is currently known as Petronas SRT, which will quit MotoGP at end of 2021 but will be reborn under new ownership next year, as well as a move to WSBK and a potential return to Moto2.

It’s understood Honda set its sights on recruiting Lecuona after losing Alvaro Bautista, who is returning to Ducati after a two-season spell with the Japanese manufacturer.

Speaking on Thursday ahead of this weekend’s Aragon MotoGP race, Lecuona confirmed his future had been secured, without giving any further details.

Lecuona moved up to the premier class in 2020 after riding KTM machinery in the preceding seasons in Moto2, finishing 12th overall both years with a sole victory at Valencia in 2018.

However, Lecuona’s results in MotoGP so far have proved to be rather underwhelming, with a sixth-place finish in the second Austria race the best result he’s managed in the class so far.

He currently sits 19th in the standings on 33 points, two places and three points behind teammate and former factory Ducati rider Petrucci. 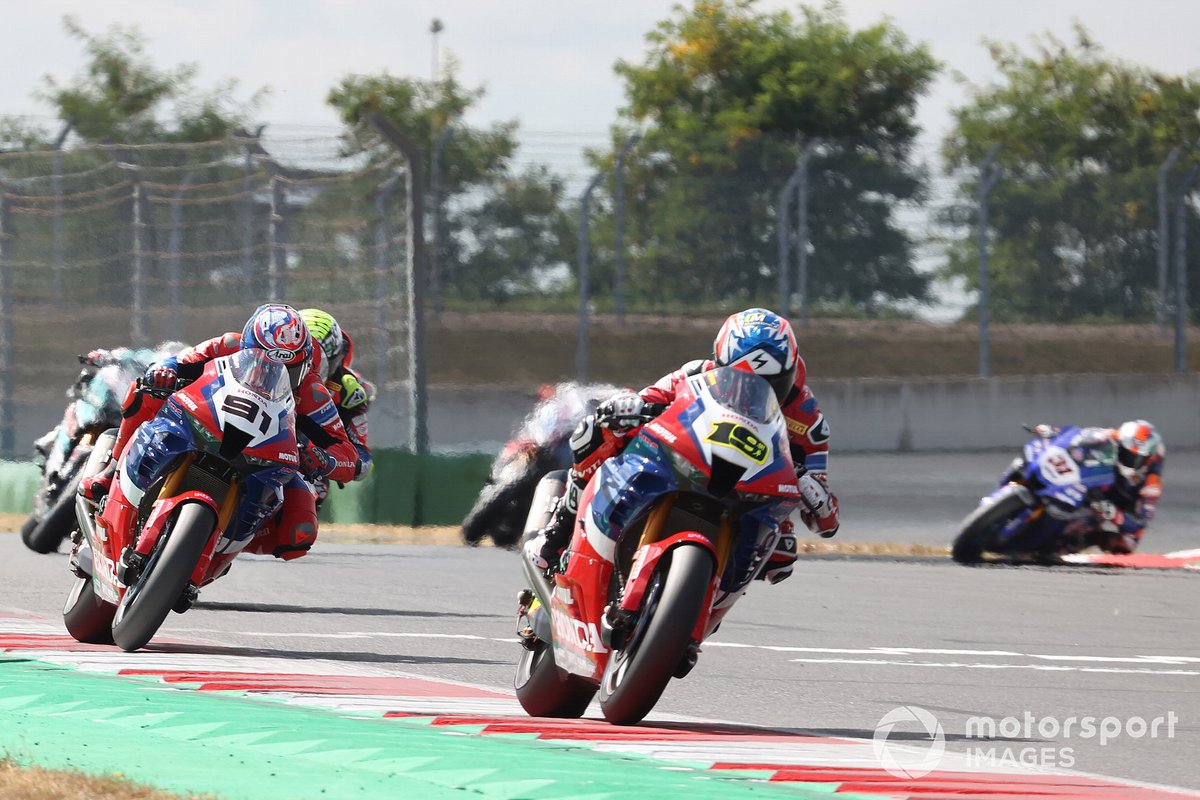 Lecuona is set to form part of an entirely new Honda line-up for 2022, likely leaving no room within the squad for Bautista’s current teammate Leon Haslam.

Haslam, the 2018 British Superbike champion, made it clear during last weekend’s Magny-Cours round that he wished to continue in the HRC fold despite a lack of results obtained so far aboard the underdeveloped CBR1000RR-R.

The 38-year-old Briton had been strongly linked to a return to BSB, although other possibilities may exist to remain on the WSBK grid aboard satellite machinery.

Among the other riders that have been linked to Honda in recent weeks are Tom Sykes – out of a ride after being replaced at BMW by Scott Redding – ex-factory Ducati man Chaz Davies, and Dominique Aegerter, who leads the World Supersport standings.