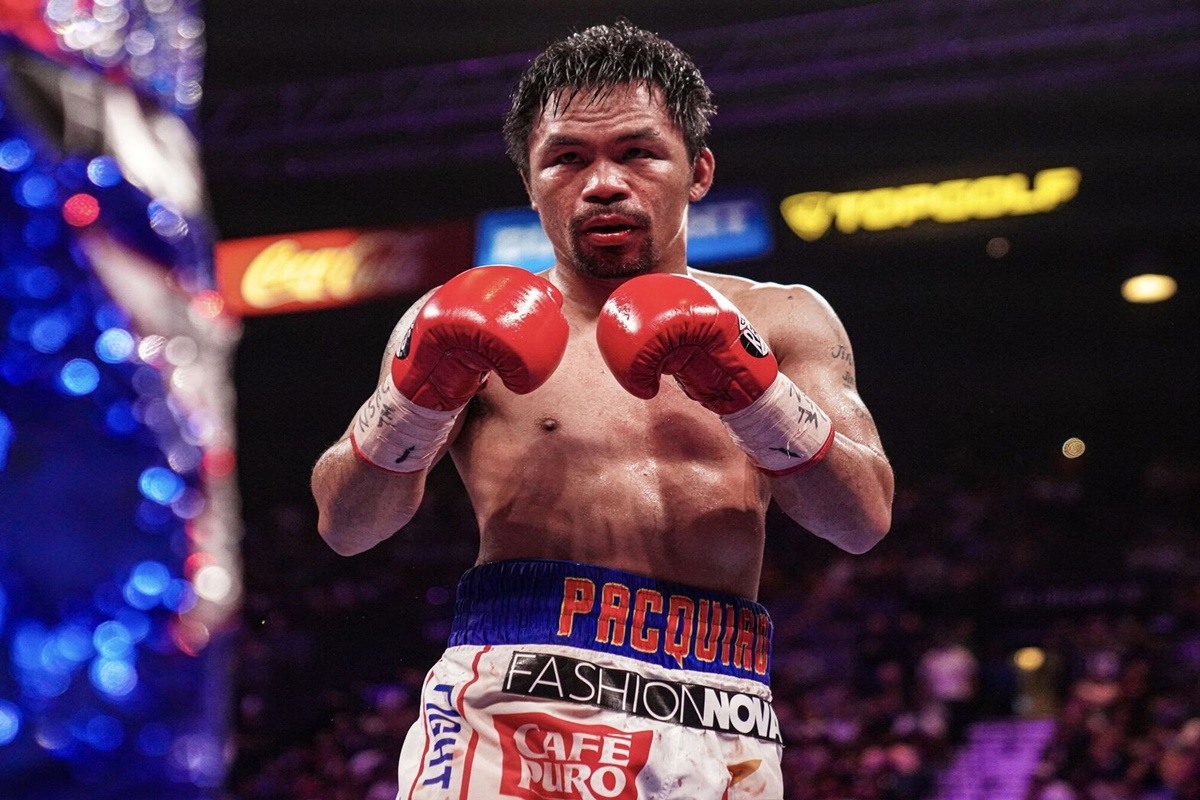 Brian Campbell wrote that Manny Pacquiao deserved to be on the list “thanks to his steady rise in weight over a legendary 25-year career.”

Campbell referred to the Filipino Pride icon’s welterweight victories over Oscar De La Hoya in 2008 and Miguel Cotto in 2009 as his very best.

“The fact that he would drop and outpoint unbeaten Keith Thurman 10 years later at the age of 40 to reclaim a title just speaks to his overall greatness,” adds Campbell.

Pacquiao also won in the 147-pound division welterweight bouts against:

Professional boxers Oscar De La Hoya and Miguel Cotto both defeated by the Fighting Senator of the Philippines and rival Floyd Mayweather Jr. are also on the list.

Sugar Ray Leonard took the no. 1 spot among the World’s Greatest Welterweight Boxersof the past 50 years.

Manny Pacquiao has been honored with his own wax figure at Madame Tussauds Wax Museum in Hong Kong. He is also the world’s first celebrity with his own cryptocurrency.

SEND CHEERS in the comments below to Manny Pacquiao for the new recognition as one of the World’s Best Welterweight Boxers!