The third day of the 2022 Hanoi Southeast Asian Games esports event on Sunday (15 May) saw the first three gold medals handed out.

The day started with the semi-finals, where the four leading teams from the group stages battled it out in the playoff semifinals.

From there, Vietnam made short work of Thailand in another 3-0 sweep in order to win the gold medal for Men’s Wild Rift.

Meanwhile, the losing teams of the semifinals battled it out in the bronze medal match, where Singapore emerged as the victor against Malaysia in a 3-0 sweep. 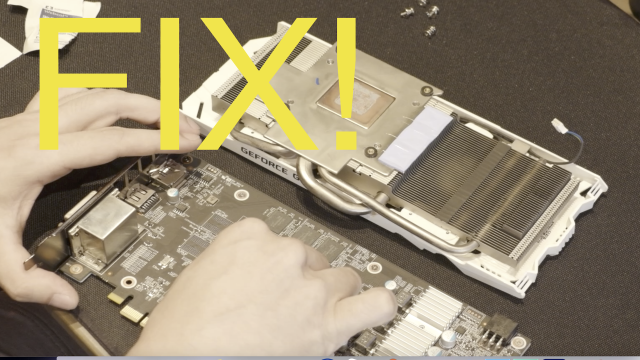 Sunday’s next event saw Free Fire move into the second day of its Final Stage, where a total of 12 teams (two squads each from six of the participating nations) battled it out in seven matches.

The Indonesian Free Fire squads continued their dominant streaks from day one to bag the gold and silver medals.

Vietnam, Thailand, Malaysia, and Singapore advanced to the playoffs of FIFA Online 4 after strong performances in the group stage.

As the top seeds of their respective groups, Vietnam and Thailand faced off in the upper bracket finals. Meanwhile, Malaysia and Singapore started in the first round of the lower bracket.

Thailand outlasted Vietnam, 3-2, to secure the first spot in the grand finals and knock their opponents down to the lower bracket finals.

Malaysia knocked out Singapore in another 3-2 series to advance to the lower bracket finals. However, Vietnam swept Malaysia 3-0 to earn a rematch with Thailand for the gold medal.

In a repeat of their previous meeting, Thailand once again outlasted Vietnam in a 3-2 thriller to take the gold medal for FIFA Online 4.

Thailand leads the Hanoi Southeast Asian Games esports event with three medals; one gold, one silver, and one bronze. Indonesia and Vietnam sit in second place with two medals apiece, both having one gold and one silver. Malaysia and Singapore are tied in third with one bronze medal each.

Meanwhile, the Philippines, Myanmar, and Laos remain without a medal in the esports event.

Feb has been trying to speedrun Super Mario 64 ever since he started playing video games at 11 years old. He has never succeeded, but has completed other video games in the time since. When not playing, he’s usually playing music or building Gunpla.